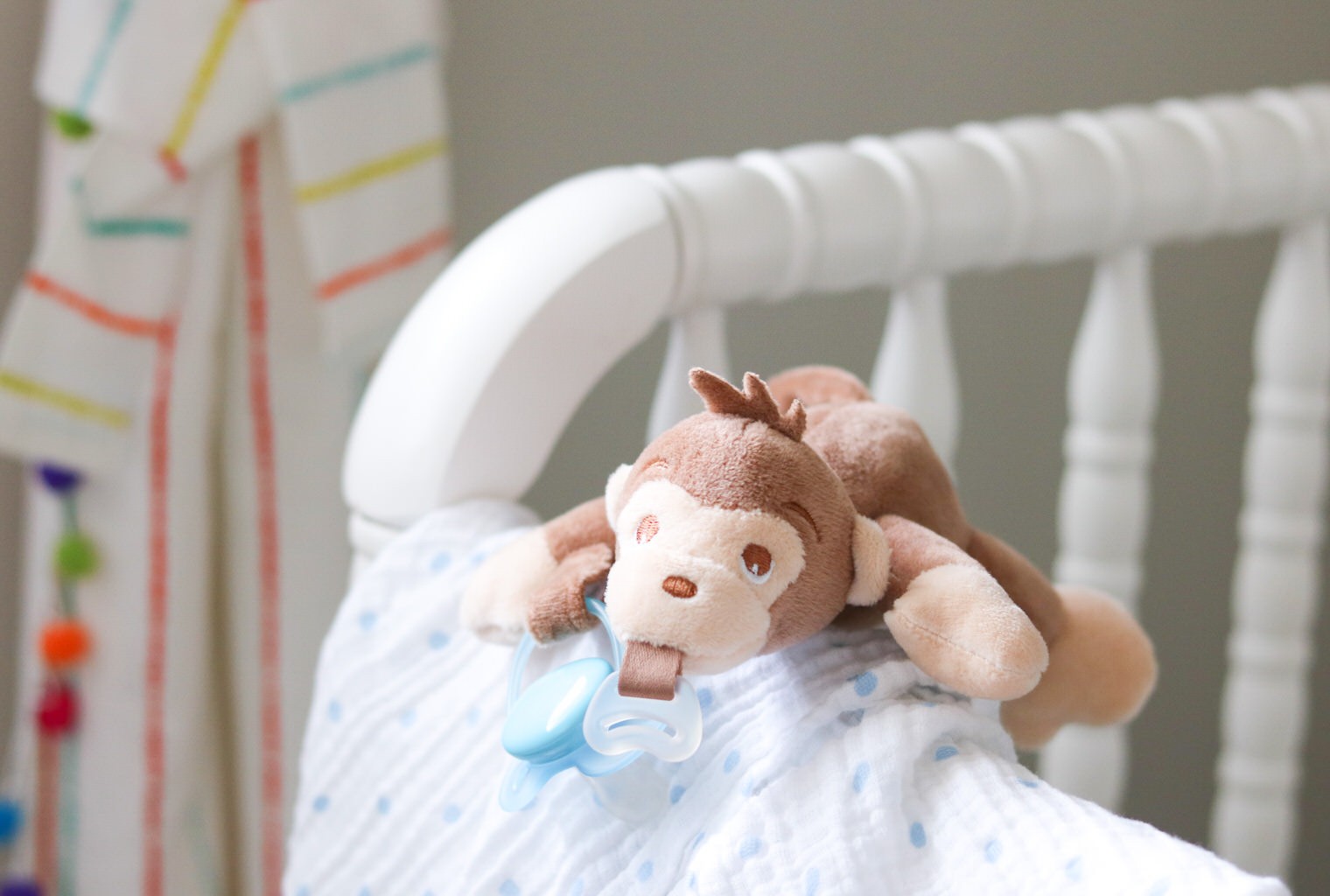 When we found out we were pregnant, my boyfriend and I agreed not to wait too long to prepare for every scenario, in case things didn’t go as planned.

Adapting your daily routine to the arrival of a first baby involves a lot of thinking about what to do and… what to buy.

We want what’s best for Baby, and it’s easy to sink into the “since we’re buying it syndrome” and spend a lot (too much) of money, which isn’t ideal a few months before parental leave, which will leave some marks on our finances.

That’s why my boyfriend and I wanted to make sure Baby has everything they needed, but we wanted to make smart purchases. So, even if I wanted certain things to be new, we didn’t hesitate to buy used when we had the opportunity. Also, we compared prices and looked for sales during Black Friday and Boxing Day for the most expensive items.

That said, knowing that a newborn will be challenging, we also didn’t hesitate to spend on what would make our life easier, and it’s something we were very proud of (especially between midnight and 6 am…). Haha!

For example, even though I wanted to, I didn’t have the chance to enjoy breastfeeding very long. We, therefore, invested $100 on a used BabyBrezza machine. What is it? Essentially, it’s a bit like a coffee machine. You press a button and like magic, the milk flows at the right temperature in the bottle with the right powder/water ratio. So, we don’t have to heat the water, measure the quantities, mix it with our eyes still stuck… At night, when Baby is hungry, it’s REALLY easy.

Another magic purchase: the BabyVac. As Baby isn’t breathing from the mouth for the first five or six months, nasal secretions can really affect their breathing, especially during colds. We originally had the traditional nasal aspirator, but it doesn’t compare to the BabyVac, which plugs directly into the vacuum hose. Don’t worry, the pressure is adjusted plus it’s crazy efficient, I promise! A $30 that is frankly well invested!

Bouncer seats and swings are also a must. It frees your hands while you brush your teeth, make yourself a sandwich or empty the dishwasher. Also, when Baby has trouble sleeping, being in the swing in the living room while you sleep on the couch for 20 minutes is a gift from heaven! However, I suggest that you buy it used. Why? Because having the best swing on the market doesn’t mean that Baby is going to like it. So, paying $25 on Marketplace may be a better choice, in my opinion, and less risky than spending a hundred dollars for a swing they don’t want to stay in.

The famous jumpers when Baby is a little older, is also good when purchased used, for the same reasons.

Another must: washcloths, by dozens! Perfect for drool, reflux, vomit and everything in between! My boyfriend and I have a small bin on the counter with over fifty washcloths, always close at hand. Also, we don’t use flushable wipes (except when we go out). We use washcloths instead. It’s less irritating for the Baby’s bottom (so less zinc cream), and we produce less waste.

Finally, let’s talk about angel nests or sleep bag. It’s cool, at night, not to have to undress Baby completely for every diaper change and to fight with the legs of the pyjamas… We leave Baby in diaper with only a sweater in his sleeveless sleep bag. Zipper down, zipper up and Baby is dry and warm.

OTHER SMALL ESSENTIALS IN MY OPINION:

Oh… a must for Mom… if your water breaks at home, having “adult diapers” is not so cute, but it’s practical! Your car seats will thank you!

Cassandra
Hello! I’m Cassandra, 23 years old and in my second year studying translation at Laval University in Quebec City. I’m learning to translate three languages: French, English and Chinese, which is both exhilarating and challenging! I love jogging, reading and travelling. I’ve just got back from a one-month-trip through Europe.

Read More
Téo was only 10 months old when I found out I was pregnant with my second child. For…
Read More
6
0
0

Read More
As we are currently potty training Téo, I went to buy him underwears. Well, as he loves the…
Read More
42
0
3

Read More
No one ever told me that… Breastfeeding is difficult and painful at first. At first, getting your baby to…
Read More
0
0
0